This entry was posted on December 3, 2015 by statusflow. 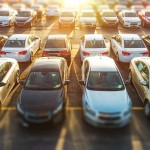 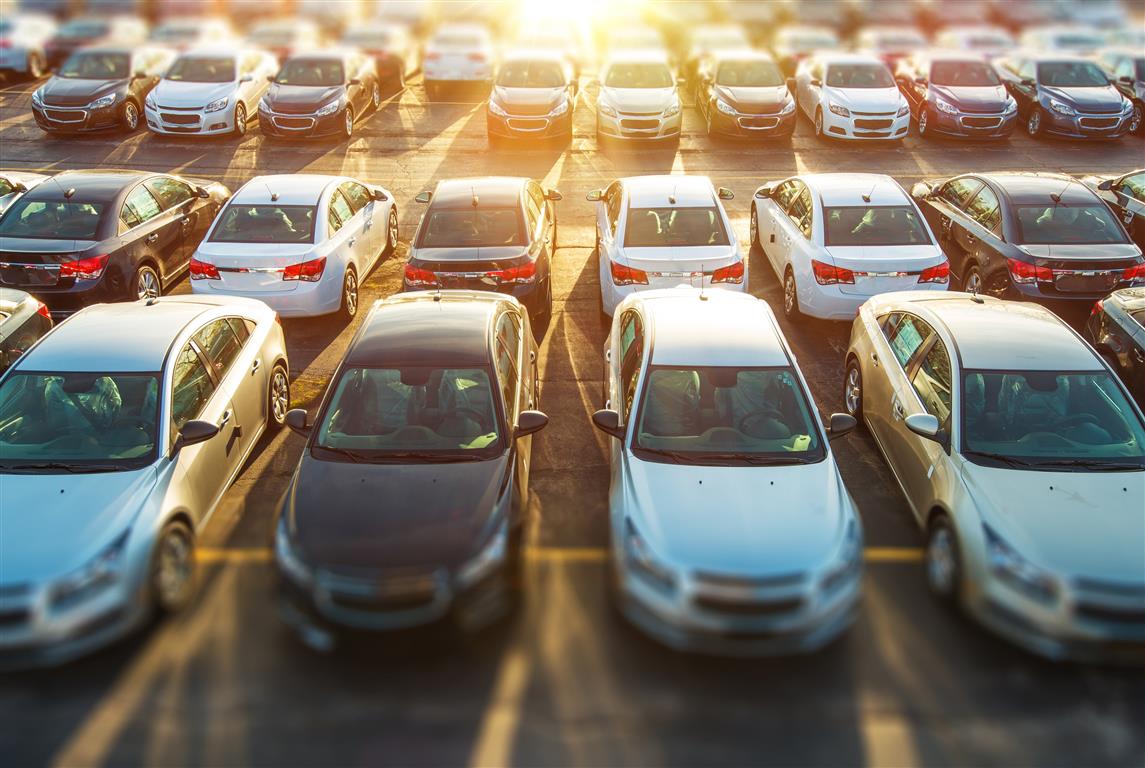 Do you ever wonder what the most reliable car in America historically was?

As Americans drive their cars longer and wait longer to upgrade, the emphasis on reliability and longevity in cars is becoming a more important quality for shoppers.  IseeCars.com gathered some data on vehicles that have been driven for more than 200,000 miles and the results may surprise you.  Keep in mind that these results are not which cars we think we will last the longest or new models that have the best reliability ratings, but actual cars that are still on the road.

All of the top vehicles are mostly American made trucks and SUVs such as the Chevy Suburban and Ford Expedition.  The number one vehicle was the Ford F-250 Super Duty, with that model making up over 4.2% of the vehicles still on the road with over 200,000 miles.  Turns out the commercials about built Ford tough are not all marketing fluff.

The highest foreign vehicle on the list, the Toyota 4 Runner, comes in 4th place with a 3.5% market share.  The rest of the list is made up of various trucks and SUVs from all makers.  There is a distinct lack of models from luxury makers such as Land Rover on the list.  It is unclear whether that is due to owners trading up earlier or those cars being driven less or simply that luxury cars are sold in a smaller volume initially.

Filtering out all the Trucks and SUVS, the car only list is largely dominated by popular mid-sized Japanese sedans.  Popular names such as the Honda Accord or the Toyota Camry that have a reputation for longevity are high on the list, as one might expect.  The only car from an American company is the Ford Taurus, coming in at the number 7 spot with a 1.0% market share.

The data, while interesting, could be more useful if it were perhaps adjusted for volume. Cars, such as the Camry, are sold in much higher volumes than other cars such as the Taurus or Subaru. Thus, it is tough to make an apples to apples comparison between different models and attribute the difference or lack of one simply due to reliability.

The list may be of  somewhat limited use to current new vehicle buyers, other than to indicate which automakers have reliable reputations, which is typically a trait that extends into current year models.  Nonetheless, it is interesting to see the consistency over the years from these makes and models.