Why Lexus Stands Firm on Not Moving Production to China 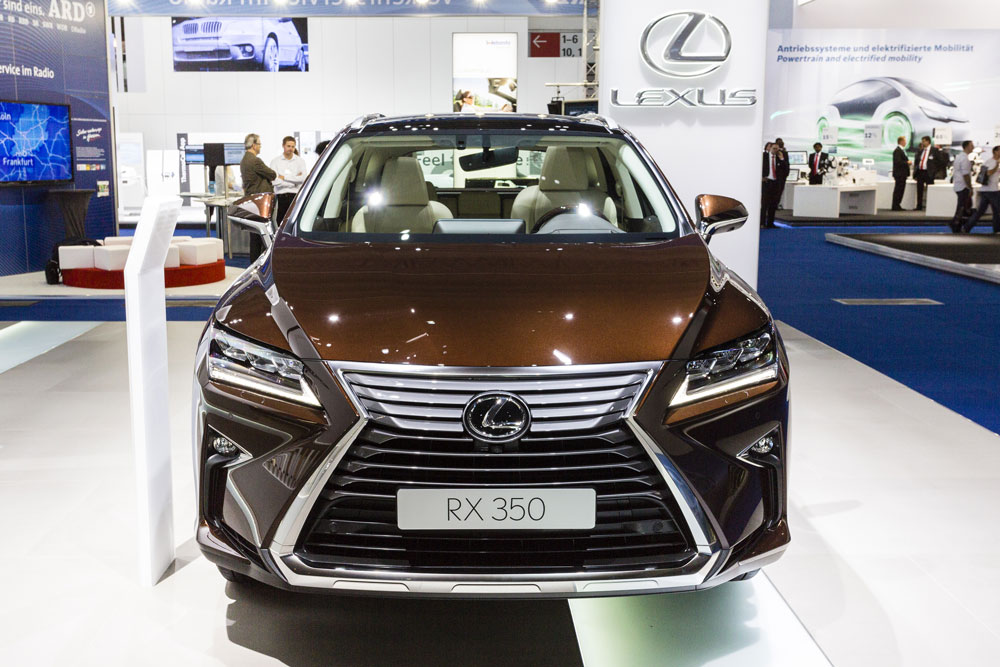 Outsourcing is an integrated part of the new interconnected global economy and Toyota Motor Corp is taking a unique stance firmly against the practice. Toyota Motor Corp, which produces cars under a variety of brand names such as Toyota, Scion, and Lexus, has been traditionally steadfast in their intent to keep Lexus production in Japan and only started production in the US and Canada in the last few years.

The reason might surprise you. To most companies, the benefits of outsourcing production or back ended services, such as customer call centers, are primarily related to costs. Labor costs vary across industries, but can be a huge part of the overhead a company must endure and any reduction in them can significantly help the bottom line.

Labor costs in places such as the Far East and South America have attracted numerous employers over the years. Recently, as China's economy has boomed, wage growth and average quality of life increased along with it. Chinese workers were not as affordable as they once were. There is also a question of the quality of the end product that is produced by these outsourced factories. For some products, especially luxury goods, the perception of quality as well as the actual quality of the product itself is more important than cost savings. This is the case for Lexus automobiles and the reason they are avoiding production in China.

According to Takashi Yamamoto, “There's too much quality risk in China to produce there. When that difficulty is gone, maybe local production is likely to be launched in China, maybe several decades later.” Mr. Yamamoto is executive vice president of Lexus International and has worked for Toyota for over 30 years. This stiff production policy puts the company’s Lexus at a significant price disadvantage to other luxury carmakers such as Audi and BMW.

While times are good and cars are selling well, the strategy appears to be working for Toyota, but could come back to bite the company during times of slow growth or the next recession. Pressure to cut costs during an economic slowdown, amid falling sales, could cause the company to backtrack on its policy and embrace the costs savings China still offers, even if it is less than in years past.

A focus on and reputation for quality can be a tremendous marketing advantage for the company. This is especially true in light of recent lapses in quality control amid almost all carmakers including Toyota Corp. Whether it is fallout from defunct Takata airbags, General Motors faulty ignition switch deaths, or the giant elephant in the room of Volkswagen's emissions test cheating. Customers may be willing to accept the higher price, if they perceive the higher price is what they have to live with to avoid these issues and receive a high-end, luxury product.