Inside the 2016 Ford Mustang Cobra Jet and the Shelby GT350 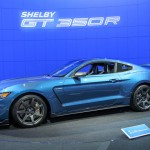 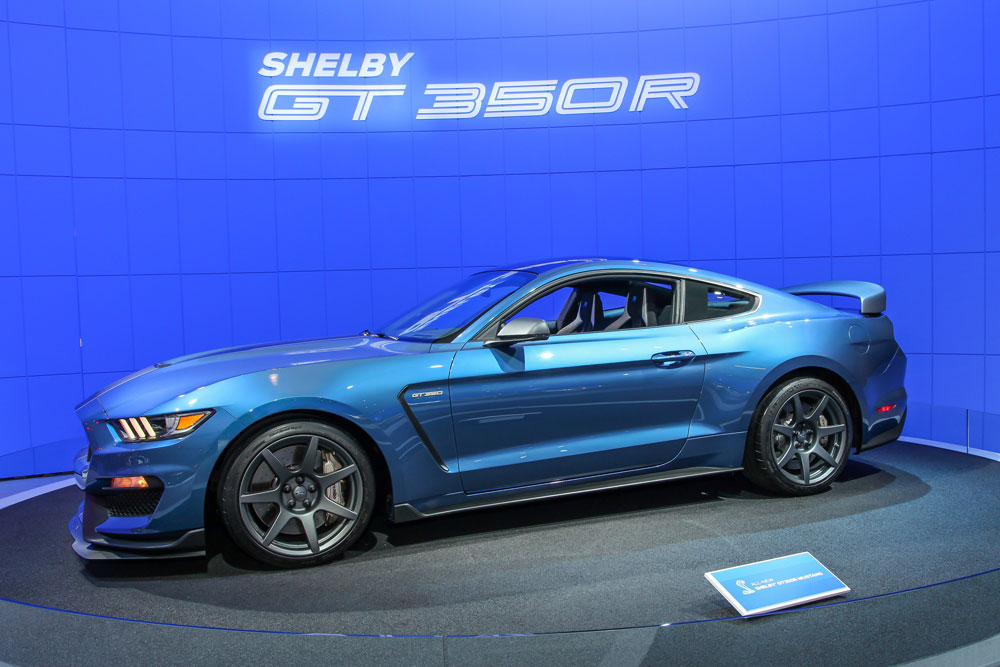 The latest from Ford's turnkey racecar program is the unbelievably fast 2016 Ford Mustang Cobra Jet. Costing just shy of a cool $100,000, the Cobra Jet delivers incredible speed and power for a hefty price tag. A verified eight-second quarter mile time has been recorded and filmed.

What kind of engine can deliver that kind of performance and how much horsepower does it put out? Is a 1000hp good enough for you? The Cobra Jet features a supercharged 5.0L V8, which will zoom the car down track, making it a formidable force to be reckoned when it debuts in early 2016. The car is built with stamped steel for the roof, quarters, and doors while using aluminum fenders and hood to keep the weight down as much as possible.

The Cobra Jet will only be produced in a limited run of 50 with 25 in Oxford White and 25 in the Deep Impact Blue paint scheme. To keep this monster cool the company equips an electric water pump from the C-Max Hybrid onto the 5.0L V8 engine. This allows the engine to cool more rapidly than usual when it is not running at full blast, a useful feature to have when using the car in the fits and spurts of drag racing.

Optional components for the racing enthusiast include a wheelie bar to keep the car from doing a back flip with all the power it is packing. Another option is a set of slick matching Cobra Jet graphics to enhance the solid blue or white paint coat of the Cobra Jet. Stroll over to the Ford production facility if you find yourself in town and be sure to bring a trailer if you want to get your hands on this fine piece of automotive engineering.

For those of you with a smaller budget but that still want to go fast, we present the new 2016 Ford Shelby GT 350. The GT350 replaces the outgoing GT500 and swaps that car's solid rear axle for a more dynamic fully independent rear suspension. The car features a flat-plane crankshaft and a solid 5.2 liter V-8. No super or turbo charger is offered, but the car is rumored to be redlined over 8000 RPM at its fastest.

The Shelby GT350 keeps to sports car tradition and only comes in a six-speed manual transmission while many 2016 sports cars have dropped that transmission style in favor of an easier, more accessible automatic system.

The car is packed with sophisticated technology and innovations such as new dampening systems, updated brakes, and fenders are designed to assist in airflow and engine cooling. The GT350 is without a doubt, one of the fastest and meanest road legal cars to be released by any automaker in 2016, pleasing any sports car enthusiast with its dramatic 526-hp output.