This entry was posted on November 17, 2015 by statusflow. 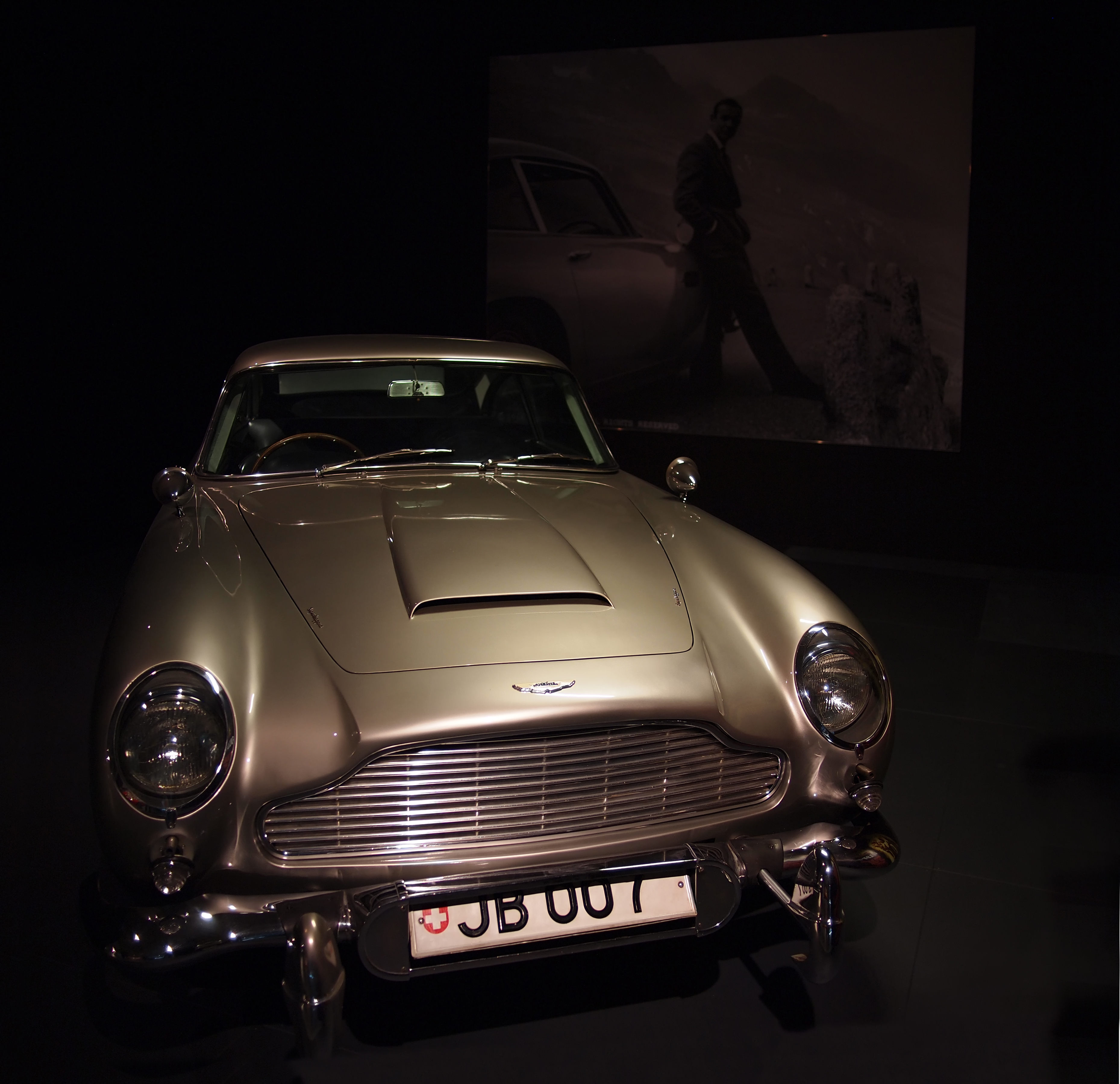 James Bond movies are known for three things: action, cars, and gorgeous women. Here is our list of our top 5 James Bond cars of all time. Surprisingly, it includes a car that isn't technically a car and one that wasn’t used by James Bond but rather, by one of his arch villains.

When the car in the movie is almost as famous as the actor or the movie itself you know it was a sweet ride. With only a little over a 1000 of this particular Aston Martin made, the 1964 classic Goldfinger immortalized this car in the minds of all who saw the movie.

The voluptuous curves and the beautiful silver paint coat weren’t enough to make this car one of the most famous in the world. No, it took the amazing special effects of the film such as ejector seats and a host of weaponry such as machine guns and missiles to establish its reputation.

A similar set of Db5’s were later used in another outstanding James Bond movie, Goldeneye, some 30 years after its original cameo. There was also a much more, shall we say rugged, car featured in that movie. But that is also one of our favorites which we talk about below.

Nevertheless the mere mention of the James Bond franchise flicks off fond memories of this fine piece of human engineering and thus makes it one of our top 5 James Bond cars of all time.

The “other” car we mentioned above wasn’t exactly a car per say. No, it was a bellowing behemoth of a tank, a T-55m5. Our hero used this vehicle to crash over a multitude of objects and other cars in his pursuit for justice. While the T-55m5 can’t beat an Aston Martin in a race of any sort it makes much more firepower than the little sedan and in a more believable way. No fake missiles or implausible invisibility here, only the raw power of steel and the tanks forward cannon.

Part of what makes this one our favorite is that it is used in the same way many of the now famous sports cars are--in a chase scene. Bond uses the T-55 to chase a lovely young female character through the snow covered streets of St. Petersburg. The contrast and “from Russia with love” vibe this gave the scene and the film were the cherry on top of an amazing movie.

Lotus Esprit S1- The Spy Who Loved Me

Probably the most unique car on the list that is actually, you know, a car, is the Lotus Esprit S1. Bond famously used this hybrid car to launch out of the depths of the Mediterranean and onto a white sand beach to assault a villain. The car that was only just a few moments ago submerged lurched forward and fired a potent anti aircraft missile smack into the side of a villain’s escape helicopter.

The Lotus made up for its gaudy design and boxy front hood with sheer creativity and science fiction goodness. The car also featured other such crazy gadgets and gizmos as a cement sprayer, torpedoes, and a periscope. It is clear that if future James Bonds would have had the Lotus they might have been much more successful and perhaps not had their car blown up like the last two.

With Daniel Craig taking over as the iconic James Bond since 2006, the car of choice has returned to its roots with another Aston Martin. Similar in styling to the original DB5 but noticeably sleeker and much more modern, the DBS returns James Bond to an era of style, speed, and luxury. In between he got caught up with underwater gimmicks, unbelievable technology and strange convertibles and American muscle.

A great return it has been to the Aston Martin brand for Bond. The first instance of the DBS in Casino Royale had limited to no weapons or gadgets other than a spare gun in case of a case of the dropsies and a defibrillator for, you know, emergencies. That version of the car was soon destroyed on screen in a high-speed pursuit but would return in the next 3 movies. It is unknown whether the DBS will be used again in the next Bond film but it will likely be an Aston Martin of some type as the filmmakers still have a contract with the company.

With its unique bold green color and one of the only Jaguars to ever appear in a Bond movie, the Jaguar XKR is definitely one of the coolest cars ever. It became famous as it took on the Vanish in Die Another Day. A lot of fans liked this car because in terms of gadgetry and weaponry it was at least in the realm of possibility especially when compared to aquatic cars and invisible Aston Martins.

Whether it was hood mounted machine guns or missiles tucked in the door it didn’t seem to have anything from the like of Star Trek that wasn’t something a military vehicle that wasn’t also an awesome, sexy performance race car might have. Some of the eight unique XKRs that were used in filming were two wheel drive while the four that were used for the famous car chase on ice were four wheel drive, as you might imagine they would have to be in such a driving environment.